What Do College Admissions Departments Say About Grades and GPA? 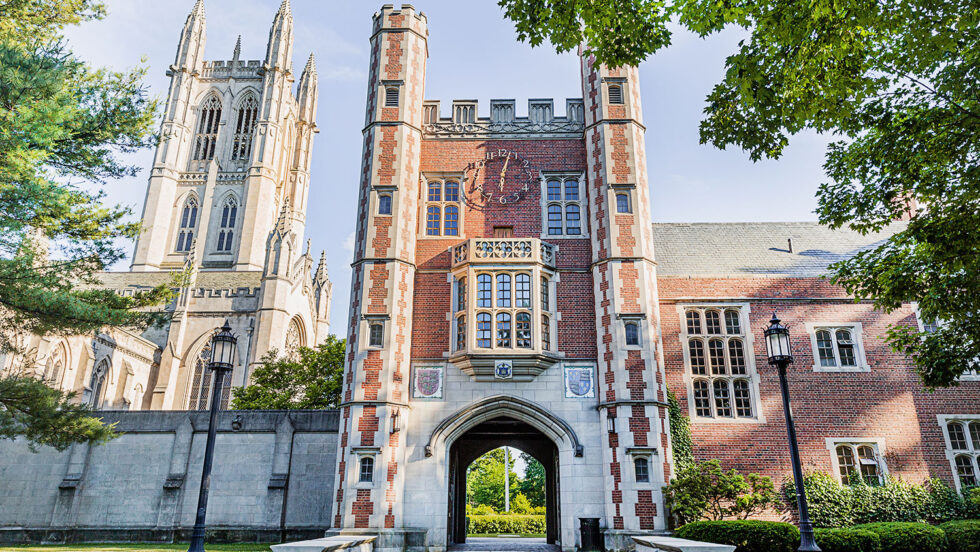 Just to make sure we’re on the right track, let’s check the official policies of a range of schools. Here are some quotes about GPA taken from the admissions websites for Harvard, Ithaca College, Stanford, Claremont McKenna College, and the University of Texas at Austin.

According to the admissions website, here are two key questions Harvard admissions officers ask themselves when reviewing potential applicants:

“Have you reached your maximum academic and personal potential?”

“Have you been stretching yourself?”

Obviously, to get into Harvard, you’ll need a great GPA. However, notice that they don’t say, “Your unweighted GPA must be at least 3.8,” or make any sort of concrete statement about numbers. What they want to see is that you’ve been constantly striving for more advanced learning opportunities and have also been pushing yourself to your limits academically.

Students who’ve grown a lot in high school and who were motivated to take difficult classes are probably students who will continue to do the same in college. This demonstrates my point in the previous section that colleges really want to see students who have taken challenging coursework and proved themselves to be dedicated to fulfilling their academic potential.

“We are most focused on the rigor of your curriculum and the level of success you’ve demonstrated in your academic work. We suggest that you select the most appropriately rigorous (i.e. where you will be successful) curriculum that your school offers.”

Again, the admissions department is looking for students who were engaged in their high school coursework and are interested in learning more. Though grades are important, the level of your coursework and your demonstrated academic growth will also go a long way toward impressing admissions officers.

According to Stanford, what it values most in its applicants is as follows:

“The primary criterion for admission to Stanford is academic excellence. We look for your preparation and potential to succeed. We expect you to challenge yourself throughout high school and to do very well. … There is no minimum GPA or test score; nor is there any specific number of AP or honors courses you must have on your transcript in order to be admitted to Stanford.”

As we saw with Harvard, academic excellence is a given—you obviously need to have strong grades in order to have a solid chance at getting into Stanford.

That said, Stanford is clear that “there is no minimum GPA.” Once again, the important idea here is that you’re proving you have the potential to succeed and challenge yourself—not that you’re necessarily getting As in every single class you take.

Here’s what Claremont McKenna says about its admissions process:

“Competitive candidates for admission pursue the most demanding course work possible, receive strong grades, and are highly regarded by their teachers and counselors.

The minimum requirements are:

This brings up a good point: many schools might not have GPA requirements, but they do require applicants to take certain classes in high school.

Once again, this emphasizes coursework over straight GPA in the admissions process. “Strong grades” are expected, but a desire for students who have pursued “the most demanding course work” is far more important.

Finally, UT Austin says the following on its admissions website:

“To be competitive for admission, freshman applicants must complete or be on track to complete certain high school coursework:

Like Claremont McKenna College, UT Austin requires specific coursework in high school. In fact, the school doesn’t say much at all about GPA on its website, indicating that GPA alone is not a particularly important part of admissions—rather, the courses you take are important.