What Are the Types of ADHD in Teens? 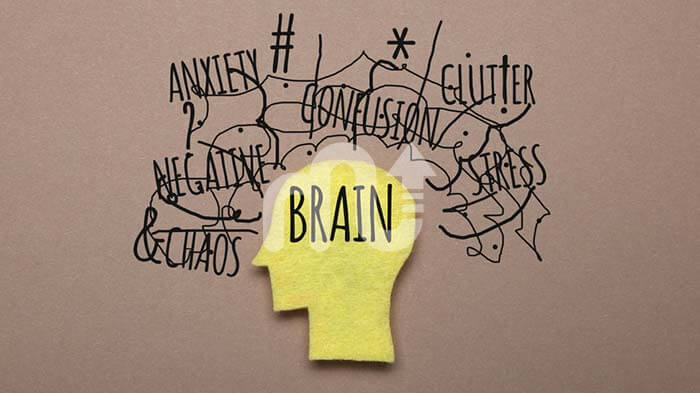 Attention deficit hyperactivity disorder (ADHD) is a behavioral disorder that involves abnormal thought processing. The symptoms of this disorder have been described in the known medical literature for at least the past 200 years. It is characterized by problems focusing, sitting still, and/or controlling impulses. It can have a significantly negative impact on the sufferer’s ability to make and keep friends and other relationships and do well in high school, at work, and/or the community in general. Low self-esteem is a common side effect of the behaviors displayed by a teen with ADHD.

Types of ADHD in Teens

ADHD is understood as either one of three types: the primarily inattentive type, the primarily impulsive/hyperactive type, and the combined type. The primarily inattentive type is characterized by the person having great difficulty listening, focusing, organizing his or herself, and completing tasks. A teen with the inattentive version of ADHD generally does not have a significant problem managing their impulses or activity level. The primarily impulsive/hyperactive type of ADHD tends to result in the opposite set of symptoms compared to the inattentive type. Such a patient will have significant attention problems since he/she has great trouble sitting still, waiting their turn to talk, and managing their impulses. The individual who has the combined type of ADHD struggles with some aspects of inattention, impulsiveness, and hyperactivity.\

What Are Causes and Risk Factors for ADHD in Teens?

ADHD is quite common. Among school-aged children, this disorder has been found to occur from 2%-20%, translating to 4.5 million children 3-17 years of age. While boys are still thought to develop this illness more often than girls, improved assessment of girls has resulted in the gender gap in diagnosis being significantly less than in years past.

While there is no single known cause of ADHD, boys tend to develop this condition a bit more often than girls, and young people who have one or both parents with the disorder are more likely to develop it. Children who have ADHD are at risk for becoming teenagers and adults with the condition. A child whose mother suffers from depression, smoked cigarettes, or used other drugs or whose parents have lower levels of education are more at risk for having ADHD. Other risk factors for developing ADHD include the person’s mother having medical problems and trauma to the abdomen during their pregnancy. There is some birth order research that supports the theory that first-born children tend to have a higher likelihood of developing ADHD compared to their siblings.

What Are Symptoms and Signs of ADHD in Teens?

Common symptoms and signs of ADHD can include the following:

ADHD symptoms and signs in teenagers

While symptoms of hyperactivity in people with ADHD tend to decrease with age, most of the differences in symptoms of this disorder in adolescents compared to children and adults have much to do with the tasks that tweens and teens are called on to do at this stage of their lives. For example, teens with ADHD tend to show lower grade point averages, lower levels of class placement (for example, remedial versus honors or advanced placement), and higher rates of course failure. Also, teens with this diagnosis tend to complete and turn in a much lower percentage of in-class and homework assignments and are much less likely to be working up to their potential. Adolescents with ADHD are significantly more likely to be absent or tardy from school, and they can be over eight times more likely than adolescents without ADHD to drop out of high school. ADHD teens tend to be more impulsive drivers and have more accidents due to risky behaviors. Research has also shown that ADHD teens have more difficulty making and keeping well-adjusted friends. Unfortunately, in the face of the unique and significant impact that ADHD can have on their lives, teens tend to be the least willing to receive treatment compared to their younger and older counterparts. Research shows that adolescents are often more likely to have a negative perception of treatment and to be more likely to expect to have a bad experience as a result of ADHD treatment. Substance abuse is more common in teens with ADHD than their peer non-ADHD population.