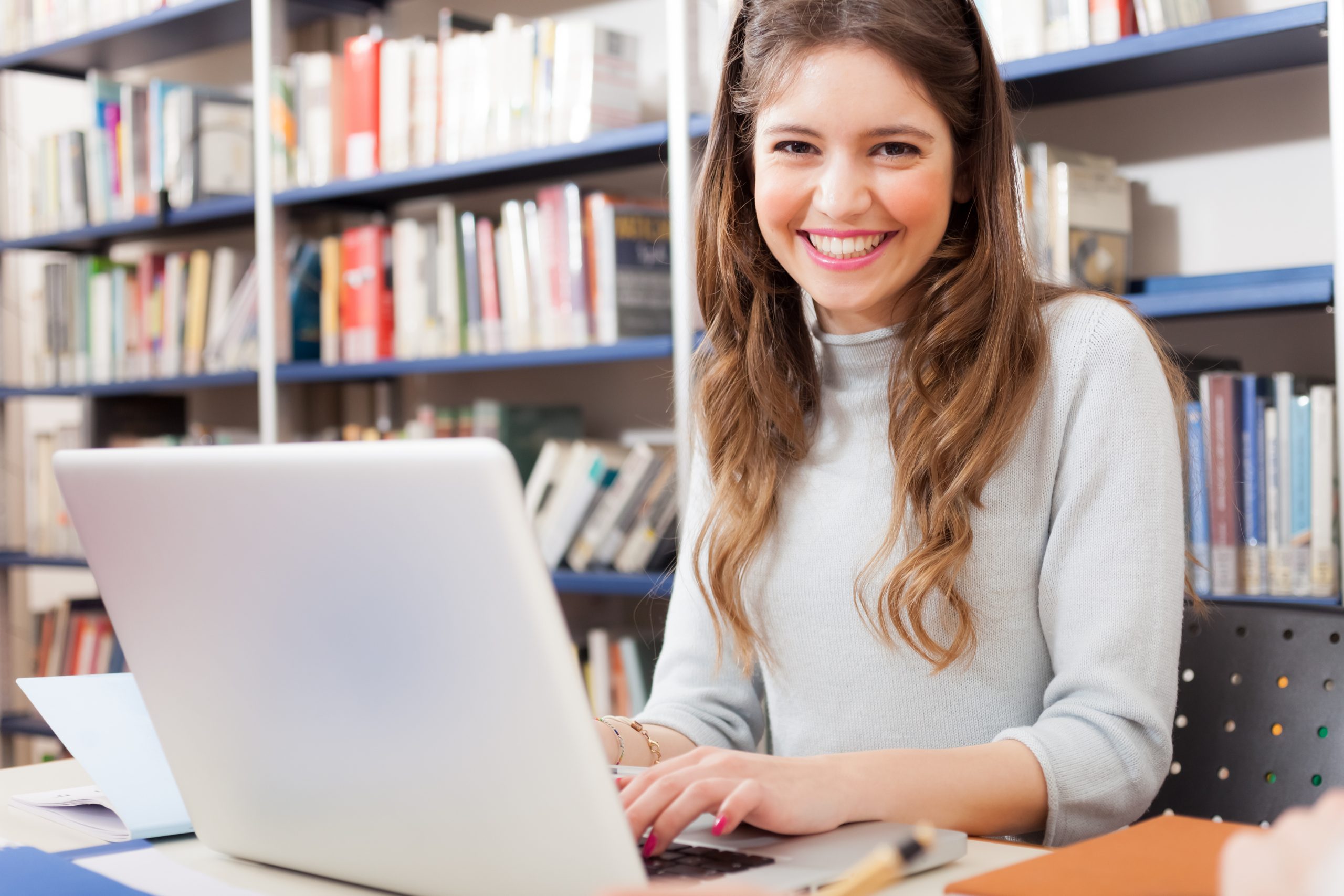 There’s quite a bit that determines whether or not a student is successful in college. They need to have good study habits, be able to write well, be able to manage their own time, and be self-advocates. Academics have created the Four Keys to College and Career Readiness,  the 8 noncognitive variables needed for college success, and the “grit” scale. Indeed, preparing students with the skills needed for college success can often feel pretty complicated.

But it turns out that there’s one, very uncomplicated measure of college readiness that repeatedly trumps everything else in the research: a student’s high school grades.

In nearly all the research that’s been done on student success in college, the most predictive indicator, time and again, is a student’s high school GPA. While for many this is now common knowledge, no matter how many times we share this finding it continues to shock people, and some simply don’t believe it. Grades are too subjective, they’ll say. And some high schools are far easier than others. How can a measure composed of inconsistent inputs (classroom grades) provided by a range of people with inconsistent training (teachers) produce a measure so predictive of future success?

The answer is that a student’s GPA is likely so predictive precisely because of the many varied inputs and the lack of standardization that go into the creation of that GPA. It captures a student’s mastery of academic content to be sure, but also ends up capturing their ability to pay attention in class, take notes, participate, complete assignments on time, seek feedback, seek help, advocate for themselves, manage their time, and create study systems. In other words, it provides a composite measure of many of the skills required for college success.

The most convincing research on GPA comes from the book Crossing the Finish Line, the authoritative study on college completion in America. The book utilized a massive national dataset that enabled the authors to follow students from high school through to college graduation, and run a bunch of tests to figure out what high school characteristics predicted college success.

And they found that a student’s high school GPA was one of the strongest predictors of their eventual college graduation – far more predictive than a student’s SAT/ACT score. In the words of the authors:

High school grades are a far better predictor of both four-year and six-year graduation rates than are SAT/ACT test scores…(our) analysis reinforces the point that high school grades measure a student’s ability to ‘get it done’ in a more powerful way than do SAT scores – a conclusion that holds, regardless of the high school attended.

This last point bears repeating. The predictive validity of a student’s GPA is held regardless of the high school that the student attended. So whether a student attends a “good” high school or a “bad” high school, the GPA they graduate with says an awful lot about whether or not they will end up with a college degree.

Research from the Consortium on Chicago Schools Research (CCSR), which regularly studies the educational outcomes of students in Chicago Public Schools, backs up the findings from Crossing the Finish Line. Their research found that a student who got an 18 on their ACT – below the ‘college ready’ benchmark of 21 – but graduated from high school with a 3.5 GPA was nearly 20 percentage points more likely to graduate from college than a student who scored a 24 on the ACT, but graduated with a GPA below 2.5.

Echoing the findings from Crossing the Finish Line, the CCSR authors write:

Grades are so important because they capture many of the noncognitive aspects of students’ work habits that test scores miss, such as executive functioning, academic perseverance, and growth mindset.

Finally, in Paul Tough’s latest book, Helping Children Succeed, he describes a study by Northwestern economist C. Kirabo Jackson, in which Jackson, using data from all high school students in North Carolina, tried to figure out what high school characteristics predict college and life success. Jackson created a “noncognitive index” using student grades, attendance, and discipline records and pitted that measure against test scores. As you might have guessed, Jackson found that the noncognitive index was a better predictor of college attendance and adult wages than was test scores.

All of this research is important because it suggests that with our obsessive focus on test scores, we’re taking our eye off the ball. What we want from our k-12 education system are students who’ve developed a whole range of skills that will help them navigate postsecondary education, and the rest of their adult lives. Test scores are an insufficient measure of these capacities, yet it’s the only measure of quality that gets mentioned in public discussions on education.

Focusing on the student habits, mindsets, and skills needed to attain a good GPA – and be successful in college – would lead to a much richer discussion of what we mean by a good education.