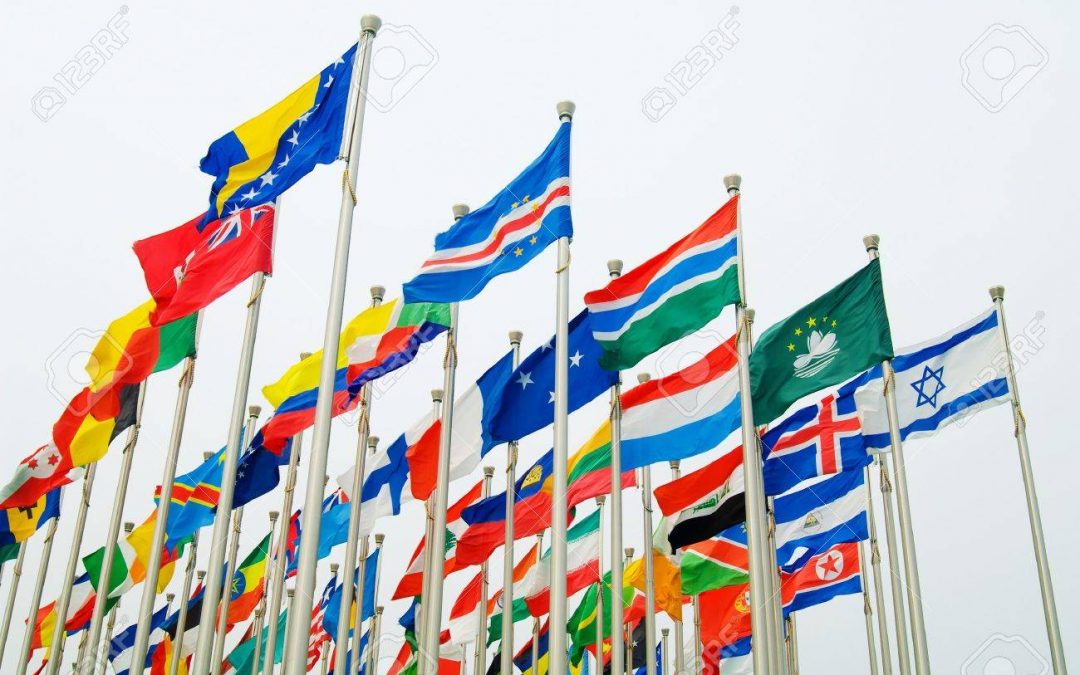 Going to college in Europe, South America, or another continent abroad for your degree has become an increasingly popular option. For some, it’s a chance to experience a new way of learning. For others, it’s about experiencing a new place and a new culture. It may also be an opportunity to get a degree in less time than it usually takes in the United States. Still, for others, it can be a legitimate way to save money with many European colleges offering virtually-free tuition.

In fact, the U.S. Department of State estimates that approximately 10 percent of students study abroad during their undergraduate career. While this less conventional path is extremely rewarding for many, some considerations must be taken into account. We advise that any student who’s thinking about an undergraduate or graduate program abroad do plenty of homework ahead of time.

In particular, scholars need to assess whether a degree from a foreign institution will be a net plus or a minus when it’s time to come home and look for a job. The answer to that question can vary based on the college, the program, and the field of study you’re pursuing.

The Appeal of Studying Abroad

Perhaps the most common reason for attending an overseas university is to acquire a new and powerful life experience.

But there are more concrete reasons for crossing international borders. According to the Institute for International Education, research has shown that students who study in another country tend to graduate at higher rates than those who stay in the U.S.1 What’s more, with the increasing globalization of the economy, a graduate with an international perspective would seem to have an advantage over others in the job market, at least in some fields.

In addition, going to college in Europe can be less expensive. Part of the reason for that is degree programs are often shorter in Europe than in the U.S.

When you factor in the lower tuition costs in some countries, thanks in large part to government subsidies for education, the price drops even further. In countries such as Germany, American students can find universities where tuition will be very low.

Tuitions vary greatly, though. Australia’s are relatively high, and Great Britain in recent years has gradually hiked its tuition rates and reduced government subsidies. It is true that the cost of living in some parts of the world is significantly higher than in much of the U.S. Even so, the quicker path to a degree and lower tuition costs can make the trip a relative bargain: tuition at the University of Costa Rica costs well under $4,000 a year.

Students can often qualify for federal loans even if they study outside the U.S. If you plan to borrow, make sure the schools you apply to participate in the U.S. Department of Education loan program.

Unfortunately, the same can’t be said for many grants, which are usually offered only to students taking classes stateside. But there are exceptions, including scholarships specifically for students studying abroad.

If you’re thinking about traveling overseas to earn a degree, keep in mind that you’re not just learning in a different place, but you’ll probably be experiencing a new way of learning.

European schools, for example, foster a more independent approach to education. In addition to attending classes, students can expect to get massive reading lists that they’re responsible for learning during the term. At the end of the course, students often sit for written exams that are the sole basis for their grades. If you’re not the type of student who excels under this sort of pressure, it can be a daunting ordeal.

Another difference can come as a shock to American students. When it comes to grading, European professors are tough. Your work has to be truly superior to win a grade above a “C.” Be ready to live with a slightly lower GPA on your résumé.

One of the biggest factors to consider is the impact, for better or worse, on your marketability with a foreign degree on your résumé.

Companies that do business extensively overseas tend to look for candidates with a broad range of experiences and a sensitivity toward other cultures. If they actually have branches in foreign countries, a degree from one of those nations can be a real plus.

Your career specialization also matters. If you’re seeking a job in fashion or the arts, a degree from an Italian or French university could be a plus. If you hope to spend much of your career working abroad, experience living and studying in China or a Spanish-speaking country could be a great advantage.

That being said, students shouldn’t be overly optimistic about the power of their study-abroad experience. A study by Michigan State University found that most employers still put some other factors, including internships, higher on their wish list for applicants.

Above all, college students should make sure that the qualifications they pursue abroad will be accepted in the U.S. job market. That’s not always the case. Notably, in fields such as medicine, pharmaceuticals, and law, you may have to undergo additional testing, training, or certification in the U.S.

We suggest talking to alumni from the same program to see what kinds of roles they were able to secure post-graduation.

In addition, there’s the language to consider. You’re unlikely to get into a foreign university without true fluency in its national language.

On the other hand, if you were good at Spanish or German in high school, a little intensive study could get you up to speed. Don’t forget, you will be writing essays in this language as well as listening to lectures.

However, several countries (like the Netherlands) offer instruction in English.