How important are “endowments” in your college search? 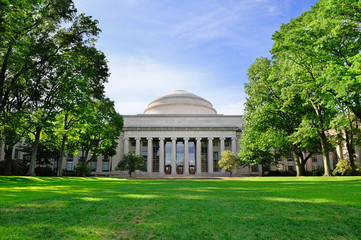 Written by Rosalie Anthony from Niche

An endowment is the amount of money a college receives and/or saves in donations to support the mission of the school.

Think of it as a school’s bank savings account. Although, student tuition is still seen as the revenue to expand or keep the school afloat.

On average, a school spends about 5 percent of its endowment per year. Furthermore, schools have a number that refers to their endowment per student, which can be a more specific number to reference when looking for financial aid.

Why is it important for a school to have an endowment?

Since an endowment can be comparable to a school’s rainy day fund, this can be a good indicator of the school’s financial health.

The university is typically more stable if it has a large endowment, which can ensure long-term growth.

Also, a school’s endowment per student can tell you in the short term how much wiggle room they have to offer financial aid.

What does a school use its endowment for?

There are four specific kinds of endowments, and their key differences are how they are received and spent.

If a school has a large endowment, why does tuition still increase?

Endowments only represent a small amount of a school’s operating budget; student tuition is meant to fill the gaps.  Remember, endowments can get particular about what they can and cannot be spent on.

The size of a college’s endowment should not be an aspect that makes or breaks your college decision, but it can be an important number to look at when considering a school’s stability heading into the future, especially given the current global pandemic and its accompanying financial woes.