Five Languages that look great on a resume 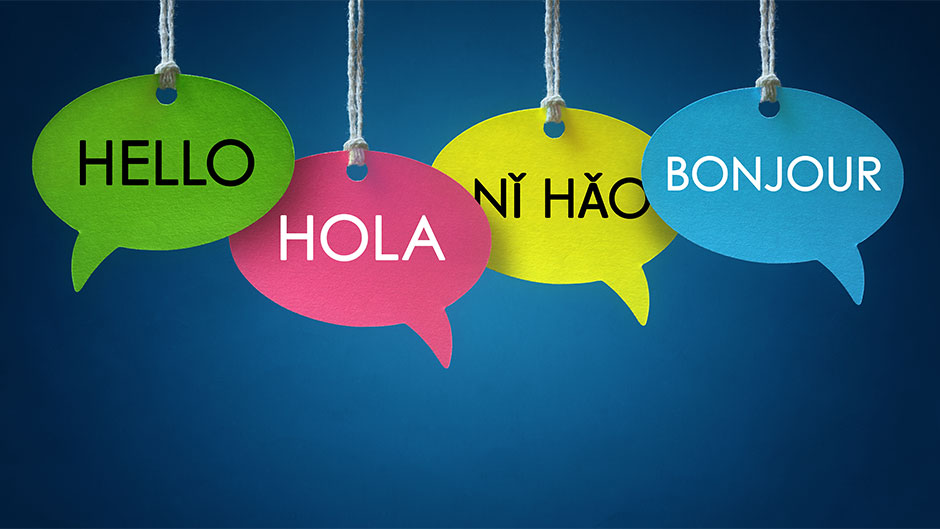 According to the latest trends, the following four languages are the most impressive in a resume:

To increase your chances of landing a job in the information technology sector, focus your attention on learning Chinese. It’s the most widely spoken native language in the world, according to Languages of the World, with 1.2 billion native speakers across three countries. It’s also a driving force behind the Easy Programming Language (EPL), the world’s largest non-English based computer coding system.

In addition, China is a global game-changer in the digital industry, so speaking the language will make you an asset to employers who communicate frequently with Chinese companies.

To increase your chances of landing a job in the healthcare sector, focus your attention on learning Spanish. This language is second only to English in the United States, with more than 40 million speakers nationwide.

Given the surge in growth within the Latin American and Hispanic populations, the demand for nurses, doctors and other medical practitioners who speak their native language has risen too—particularly within the border states of Texas, Arizona, New Mexico and California.

To increase your chances of landing a job in the telecommunications sector, focus your attention on learning Arabic. This language is becoming increasingly prevalent among media outlets around the world, as most of today’s sociopolitical trends originate in the Middle East.

To cover these breaking current events, journalists often report on-location in Syria, Lebanon and other Arab nations, so knowing the language will enhance your impact as a foreign correspondent.

To boost your chances of landing a job in the commercial marketing sector, focus your attention on learning German. This language is prominent on the global investment and trade circuits, and Kiplinger statistics have found that a median salary potential among German speakers outweighs all other foreign languages in Corporate America. In fact, the average marketing manager with a competent grasp on German is projected to gross an annual six-figure income.

To land a job in the hospitality sector, focus your attention on learning Portuguese. This language is spoken by more than 200 million Brazilians who represent one of the top-five nations that boosts America’s economy through tourism.

For example, Walt Disney World—often considered the “gold standard” in the hospitality industry—generates a large portion of its revenue just from Brazil, so knowing Portuguese offers you the advantage in a guest services position.

If you’re looking for a strategy for polishing up that resume and urging those hiring managers to take a second glance, adding “bilingual” to your credentials section just might be the job clincher. The professional development skills you’re bound to acquire from studying a foreign language can impact the whole duration of your career, from recruitment to retention and every promotion in between.