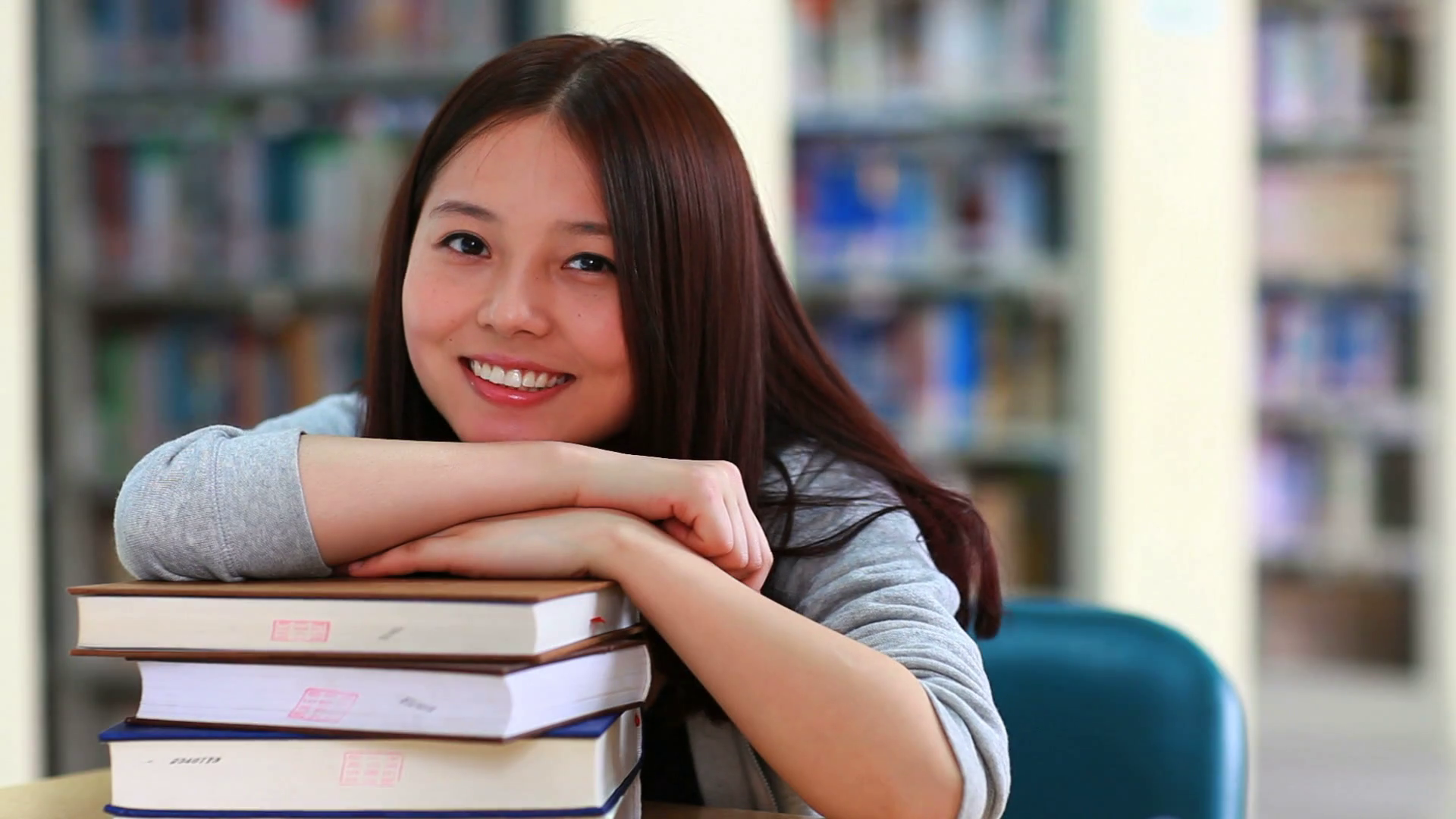 What Is a Dual Degree? Overview

A dual degree, or double degree, is when you study two, usually very different, fields at the same time and receive two separate degrees (one per discipline). For example, if you studied psychology and business in a dual degree program, you’d graduate with two degrees (that is, two diplomas): a Bachelor of Arts (BA) in Psychology and a Bachelor of Business Administration (BBA).

Dual degrees typically confer two different types of degrees, such as a BA/BS combo, a BS/BFA, a BS/BBA, etc. (Some dual degree programs will award you an undergraduate bachelor’s degree and a graduate degree—we’ll talk more about these types of programs in a moment.)

In addition, the two fields of study in a dual degree program are usually housed in two different schools at the university. As a result, those wanting to pursue a dual degree typically must apply and get admitted to both schools individually. The deadline by when you must apply for admission will vary depending on the university.

Dual degrees require more credits than single degrees. The total number of credits you’ll need will depend on the university you attend and whether it uses the semester or quarter system. But generally speaking, you’ll need anywhere from 140 to 225 credits to graduate.

Finally, because you’re working on two degrees simultaneously and need more credits than you would for a single degree, you’ll very likely need to spend more time in college, often five to six years. This also means you’ll be spending more money on your college education since you’ll have to pay for additional courses/credits, books, housing, etc.

How Does a Dual Degree Differ From a Double Major?

You might be wondering how a dual degree differs from a double major. After all, both academic options allow you to study two fields at once, right? While that’s true, the two paths are actually quite different from each other.

For example, with double majors, a student’s two majors are often housed in the same school or college and will grant you the same type of degree, such as a BS or BFA.

In addition, a double major doesn’t typically require extra coursework (or at least not as much as a dual degree program does!) and can normally be completed within four years.