You may have heard the term “learning style” used to describe how a child learns (as in, one child learns best visually while another learns best through movement). The problem with such characterizations is that all kids learn through various methods—sight, touch, etc.

While a child may absorb information better through one approach at one point in time, that same child may learn something else better through another approach. Labeling children as having just one learning style is inaccurate and limiting. A much better way to understand the individuality of how kids learn is to apply the concept of “multiple intelligences.” In 1983, Howard Gardner, a developmental psychologist and the John H. and Elisabeth A. Hobbs Professor of Cognition and Education at the Harvard Graduate School of Education, disputed the idea that people are born with a single intelligence that can be measured—such as with IQ tests—and cannot be changed. According to Gardner’s theory of multiple intelligences (MIs), there are at least eight different human intelligences, and all human beings are born with varying degrees of each. Gardner also asserts that people have unique and distinct intelligence profiles that are shaped by biological and environmental factors. For example, one child may have stronger musical intelligence and mathematical intelligence while another may have stronger linguistic or interpersonal intelligence. These distinct MI profiles are different because of individual experiences and genetic variations.

What Are the Multiple Intelligences?

Gardner defines the eight types of MI as the following.3 Everyone has all of them, but they exist on a spectrum of weak to strong ability in a combination that is unique to each person.

How Parents Can Use Multiple Intelligences

Parents know that kids have unique abilities, interests, likes, and dislikes. One child may devour books and love to dance, another may love animals, and a third may love music and math. That’s the beauty of human beings⁠—we are such interesting and different creatures, and any parent who’s seen a child develop a keen interest and obsession with something knows that kids are very much individuals.

But it’s important not to label a child as being one thing or another. “We have a tendency to try to label kids, such as with IQ tests, and when you do that, you tend to pay less attention to their fluidity,” says Mindy L. Kornhaber, associate professor in the Department of Education Policy Studies at Pennsylvania State University.

For example, when you say a child learns best by working with their hands, you are ignoring the fact that all kids learn through all kinds of different methods, and that how they learn best or what they are good at can change over time.

To nurture and support MI in your children at home: 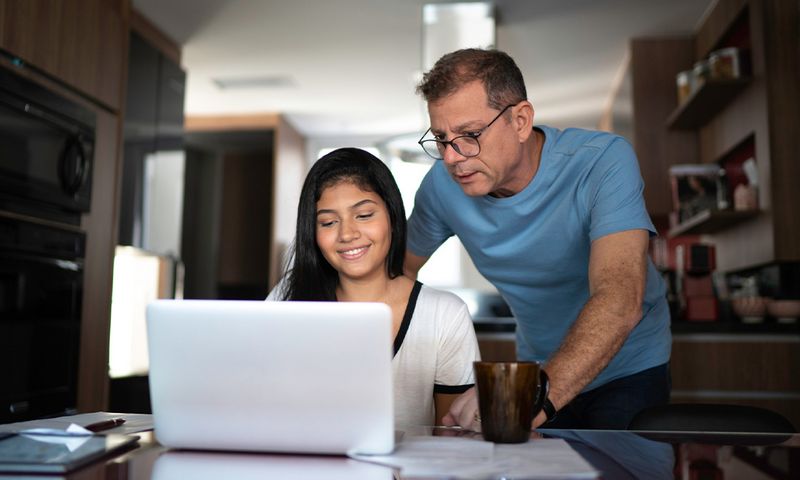 Your child’s Individualized Education Program ( IEP) has been set in motion. How well is it working? Is the school delivering what it promised? Try these tips to monitor the situation throughout the year.

1. Check in with the teacher.

The parent-teacher conference is a good time to take the pulse of your child’s progress. But you can also check in regularly to make sure your child’s IEP is being followed. Share any concerns based on what you’re seeing at home. If your child spends most of his time in the general education classroom, his teacher will know if he’s being pulled out of class to work with special educators as promised in his IEP.

2. Contact the team leader if the IEP isn’t being honored.

If you think the school isn’t delivering all of the services and supports in your child’s IEP, don’t sit and stew. Be proactive and contact the IEP team leader. Give that person a chance to clear up misunderstandings and correct any problems. The leader may appreciate your alert. If corrective action is required, make sure it happens. Be friendly but firm.

If you take the steps above but aren’t satisfied with the results, you can request a special IEP meeting. You don’t have to wait until next year’s IEP meeting to iron out any problems. Getting the entire team together may be the only way to put your child’s IEP back on track as soon as possible.

4. Know your child’s special educators and their schedules.

The IEP should state what services your child will receive and for how many hours per week. You can ask the IEP team leader for the names of the special educators assigned to help your child. Find out what services they’ll provide and on which days. That way you can casually ask your child, “Did you spend time with Mrs. Smith today?” Your child may tell you a little—or a lot!

Your child’s IEP includes measurable annual goals. It should also explain how his progress toward goals will be measured and when this will be reported to you. Many schools send IEP progress reports to parents when report cards are issued. Find out when you can expect progress reports and mark the dates on your calendar. Carve out time to compare the IEP with how well your child is progressing.

6. Watch, listen and read between the lines.

Keep an eye on your child’s homework and classroom test scores. Is the teacher adjusting assignments as noted in the IEP? If so, is your child making progress? Ask your child if he’s getting his accommodations, whether it’s extra time on tests or assistive technology. Talk to your child in a way that suits his age and personality. Listen carefully to what he says—or doesn’t say—about school and learning. Jot down your concerns. 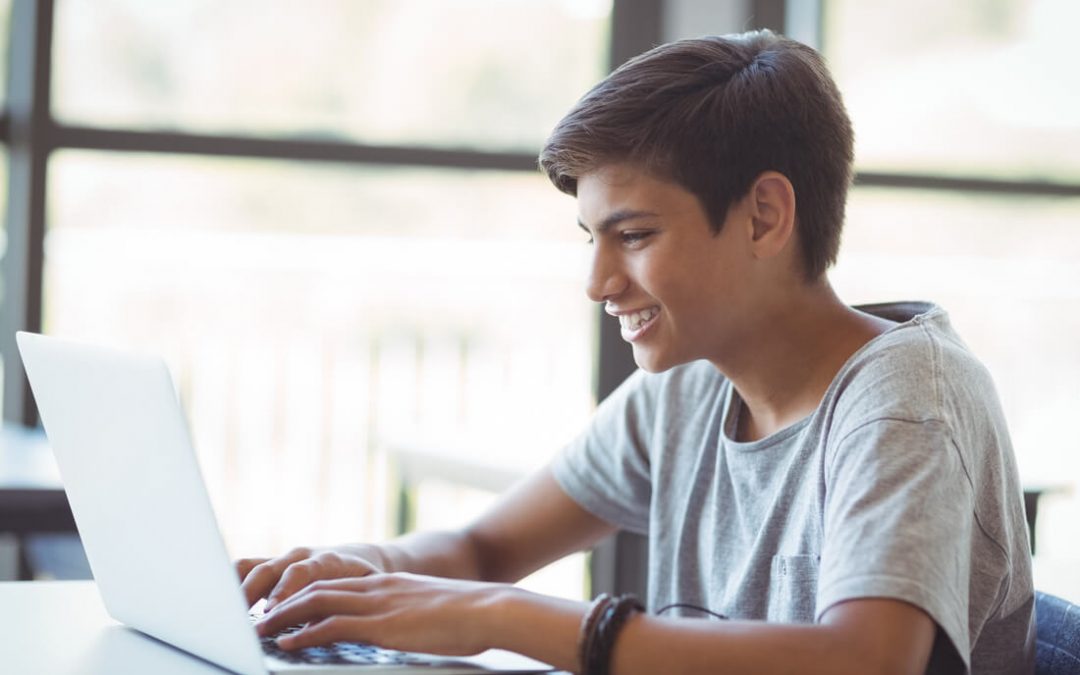 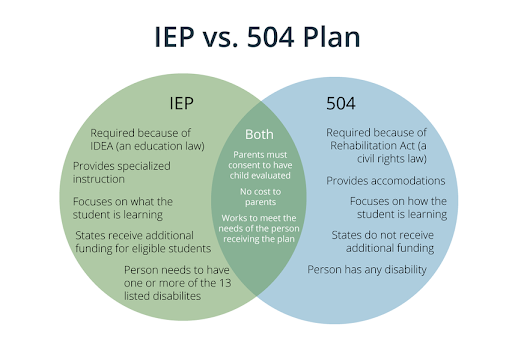 IEP and 504 Plans: Differences and Similarities

The world of special education (and education in general) is filled with acronyms and jargon, which can often make it even more difficult to navigate and understand. Two of the more important documents that families should be familiar with include IEPs (Individualized Education Plans) and 504 plans.

Not to be confused with one another, both formal documents provide important accommodations and information for any child with special needs, yet they are vastly different.

Here’s what you need to know about the similarities and differences of each.

An IEP is a comprehensive document that essentially serves as a blueprint or roadmap for a child with special education services. It includes comprehensive information about a child’s diagnoses, needs, recommended services, and accommodations, and pretty much anything else pertaining to the child’s unique identifying factors. It’s formal and legally binding and is the result of a comprehensive evaluation.

Dig deeper: What Is an IEP?

A 504 plan is also a map or plan, but it deals specifically with how a child will be learning within the school and does not equate to a diagnosis or even formal special education services. The name of the document arises from Section 504 of the Rehabilitation Act of 1973 which prohibits discrimination against people with disabilities who are in need of accommodations. This is issued to students who are able to participate in a general education classroom, but still, need accommodations that the school must provide.